Warning: A non-numeric value encountered in /home/lojcaldw/public_html/wp-content/themes/Divi/functions.php on line 5841

Our "Words to Live By" radio broadcast was especially designed to bless, help and encourage individuals far beyond the four walls of our church. 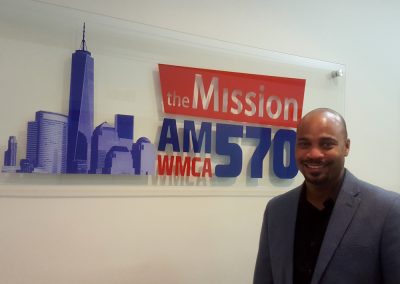 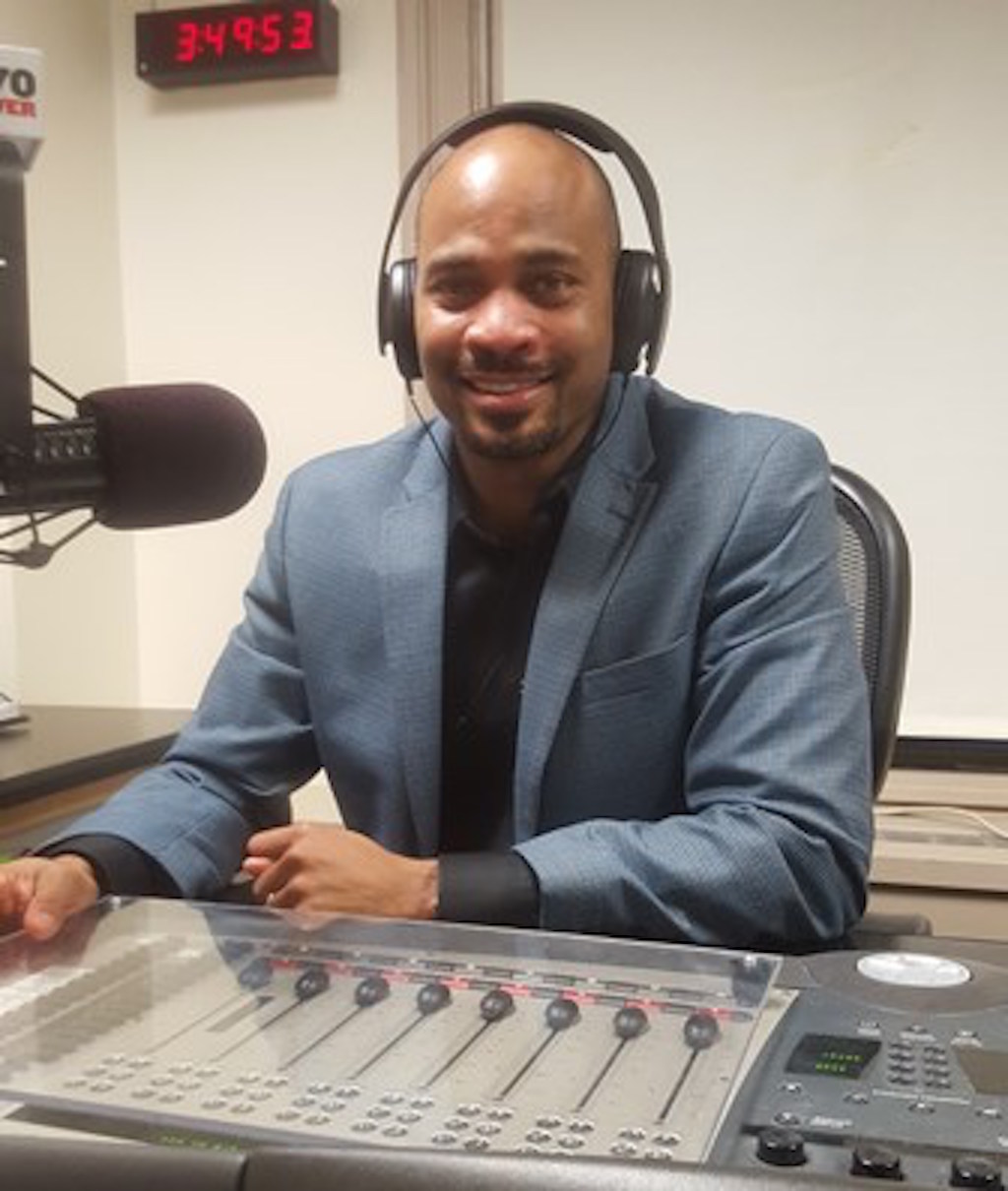 February 2016 marked the launch of our new “Words To Live By” radio broadcast. Motivated by a heartfelt desire to help and encourage people far beyond the four walls of our church, Pastor Todd adapted our ground-breaking television broadcast of the same name into a powerfully inspiring series of daily devotionals.

The power-packed, minute-long “Words To Live By” devotionals can be heard every morning, Wednesday through Friday, between 6 AM and 10 AM on Star 99.1 FM, and on Thursdays (6:53 AM) and Fridays (8:36 AM) on New York’s leading Christian talk radio station, AM 570. Between the tristate area’s two premiere radio stations, our Pastor’s encouraging and hugely inspirational devotionals are now reaching well over a half a million people every day. To God be the glory!

Below are a couple of our highly acclaimed “Words to Live By” daily devotionals, which air every week on Star 99.1 and AM 570, and which will be featured in Pastor Todd’s forthcoming book of the same title due to be released this May 2017.

You Are Not Your Past