Pastor Todd Drayton is a dynamic teacher and passionate expositor of God's Word, whose practical and insightful messages are both timely and relevant for Christians and non-Christians alike.

Pastor Todd is the founder of the newly established Love of Jesus Family Church of the Caldwells and is one of many pastors under the oversight of Jason Alvarez, founding and senior pastor of The Love of Jesus Family Church headquartered in Orange, New Jersey.  The Love of Jesus Ministries (“LOJ”) has been a cornerstone in Orange and the surrounding communities for nearly three decades, serving nearly 2,000 members every Sunday and hundreds of thousands more around the world through more than a dozen global outreaches.

Pastor Todd has been a member of LOJ for nearly 20 years and has served in leadership alongside Pastor Jason since 2001.  For more than 12 years, Pastor Todd served as the Director of LOJ’s Prison Ministry, which provides Bible studies, prayer, mentoring, life skills and Christian counseling to inmates in several correctional institutions throughout northern and western New Jersey.  He is also among LOJ’s executive leadership team. 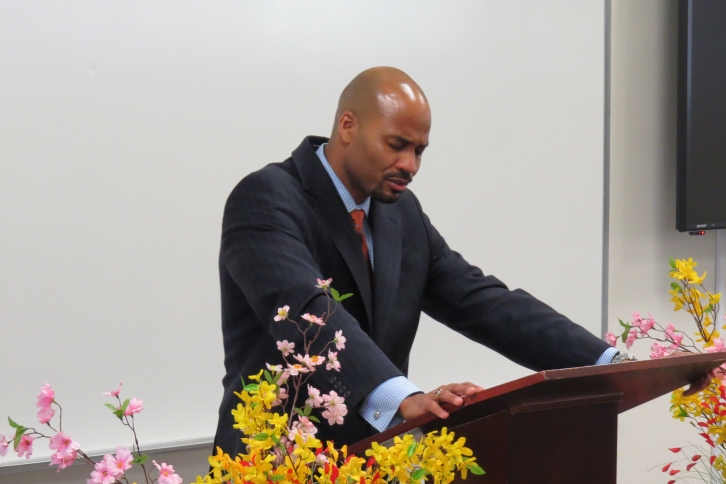 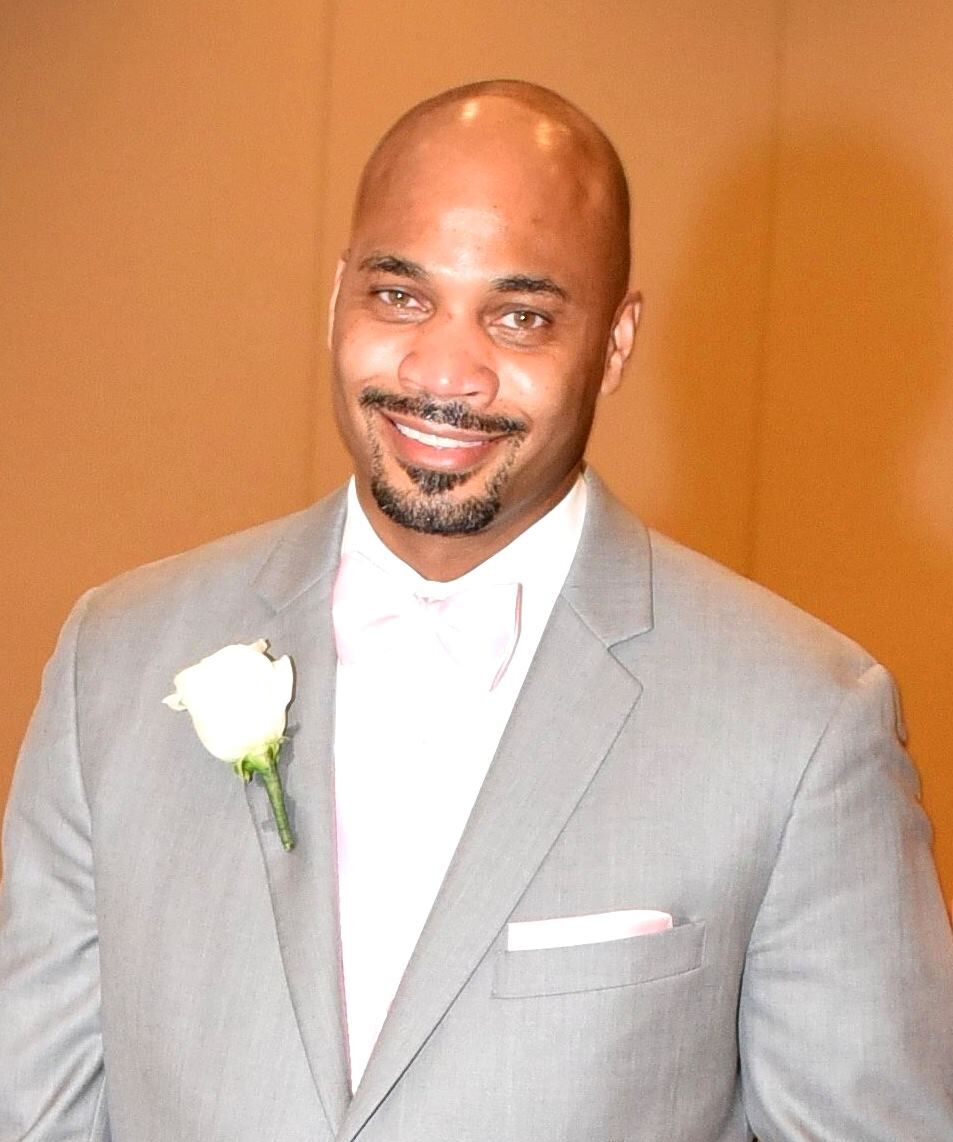 The youngest of seven siblings, Pastor Todd was born in Plainfield, New Jersey, but grew up in the small town of Hopewell, Virginia.  He graduated from Hopewell High School a year early at the age of 16, and four years later he received a Bachelor of Arts degree in the dual majors of Political Science and English from Virginia Tech University.  Three months later, Pastor Todd entered law school at the Temple University James E. Beasley School of Law in Philadelphia, Pennsylvania and, before his 23rd birthday, graduated from law school and passed the bar exam in both New Jersey and Pennsylvania.

Pastor Todd’s vision for the new Love of Jesus Family Church of the Caldwells may be aptly summed as follows: “equipping for service, empowering for life.” Recognizing that Christ was a servant of all, Pastor Todd endeavors to teach and equip his congregation to be servants at home, on their jobs and in their community, nation and world.

In addition, he seeks to empower Christians to live exemplary and profoundly successful Christian lives that not only bring God glory, but also yield personal fulfillment, thereby helping bring God’s people to the fullness of maturity the Apostle Paul envisioned in Ephesians 4:13.

In the Fall of 1998, Pastor Todd formally returned to New Jersey, where he has built a very successful career as an accomplished trial attorney.  He primarily represents individuals who have been injured through the negligence of others, including automobile accident victims, discrimination victims and the victims of medical malpractice.  He currently practices with the law firm of Martin, Kane & Kuper, LLC, in East Brunswick and continues to serve as legal counsel to LOJ and Pastor Jason.

Among his fondest accomplishments, however, is that of husband and father.  Pastor Todd met his beautiful wife, Trina, at LOJ in 2000.  Herself one of six siblings, Trina grew up and has lived most of her life in Caldwell.  The couple eventually fell in love and married in 2007, and has since given birth to four adorable young children.  Although currently a homemaker, Trina still works part-time as a Recreational Therapist at Children’s Specialized Hospital in New Brunswick, a position she has held for over 13 years.  The family currently makes its home in Union County, New Jersey.